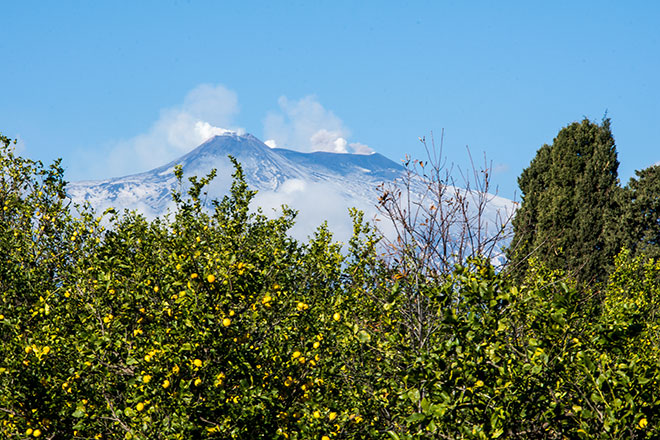 We are a group of producers of "Limone dell'Etna" gathered in a business network, which has shared its activity and experience in order to give added value to its products, with the enhancement of its work, territory and traditions.

Our companies are located along the Ionian Sea of Etna, always known as "the lemon coast", among the Municipalities of Aci Castello and San Gregorio on the one hand and Calatabiano on the other, with center between Acireale, Giarre and Riposto.

The territory, protected by Etna and influenced by the mitigating action of the sea, has geographical and climatic characteristics that characterize the lemons produced in this area in a typical and exclusive way. 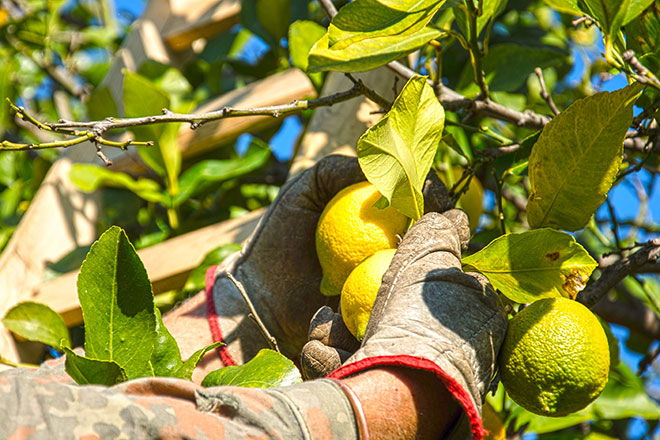 Cultivated in compliance with the protection of the environment and the well-being of the consumer according to the provisions of the "Normal agricultural practice" and following in particular the cultivation methods dictated by biological and integrated control.

The Network, promoter of the collective 'Limone dell'Etna' geographical mark, ensures consumers all year round with a certified quality product, guaranteed by the traceability of the product and today subjected to the I.G.P. recognition by the European Union.